House of Assembly is a new condo development by Marlin Spring currently in preconstruction at 158 Sterling Road, Toronto. Sales for available units start from the $600,000's. House of Assembly has a total of 256 units.

Master Planned Community Like No Other! House of Assembly will consist of a series of luxurious and well-thought condominiums & townhomes. Marling Spring Developments is one of Toronto's leading developers that will bring a one-of-a-kind development to one of Toronto's top locations, The Junction Triangle.

Location. Convenience. Junction Triangle. House of Assembly Condos is situated in the heart of the Junction Triangle, a fast-changing neighborhood that boasts a variety of amenities. To the east of the Triangle is Brockton Village’s eclectic mix of shops and restaurants, while to the west lies High Park and vibrant Roncesvalles Village. The area also includes numerous other destinations within walking distance! 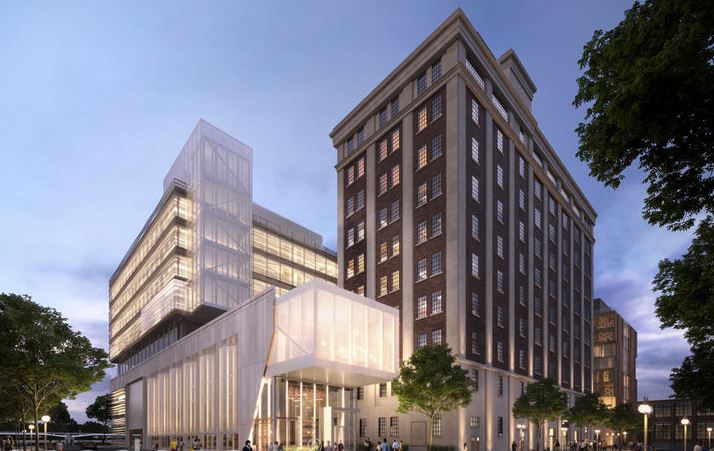 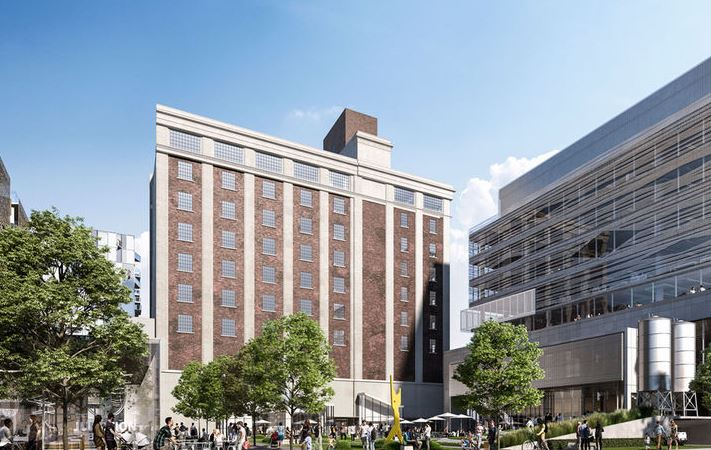 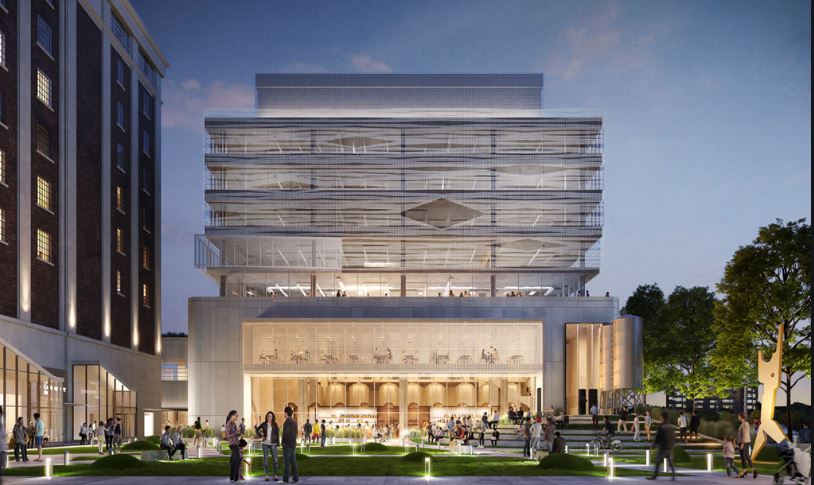 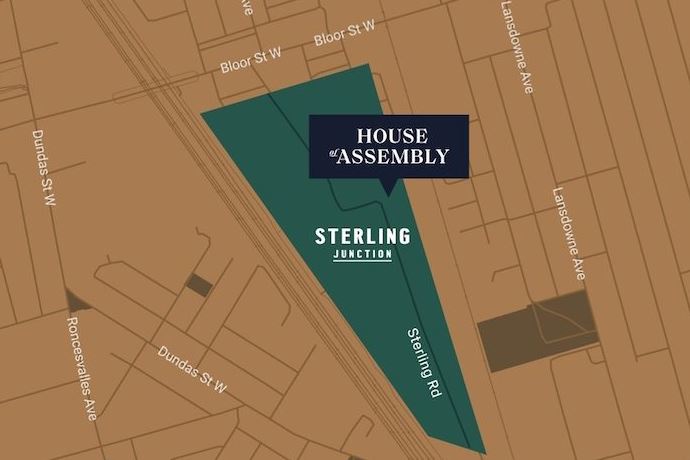 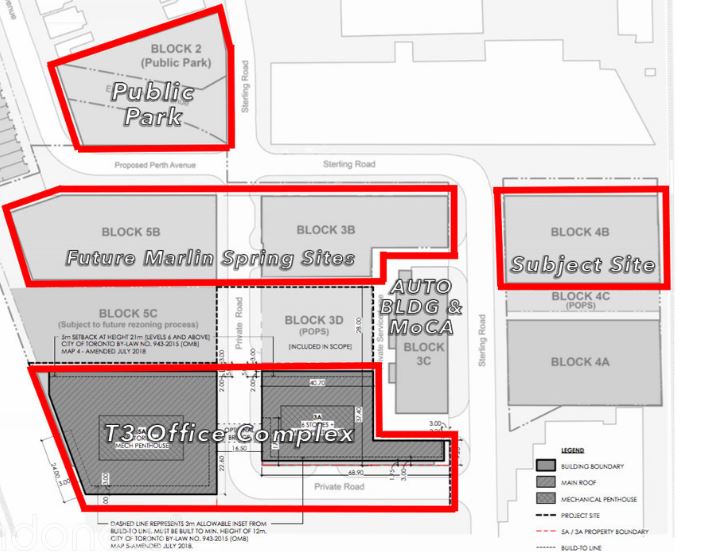 By agreeing to Terms of Use, you will have ability to search up to 94019 listings and access to richer information than found on REALTOR.ca through my website.